So I realized that there are quite a few people who follow my blog and whom I follow that have MG or some sort of autoimmune or muscular disorder. I wanted to take this chance before my surgery next month to give you all a chance to ask me anything about my symptoms, feelings, thoughts, or experiences with Myasthenia Gravis. It can be about the past, present or the future and I will answer it. I will keep your name anonymous if you wish it and you can send me an email or simply reply to blog with a question. I feel that sometimes this is the best way to help one another out in the community as well as just relate to one another. 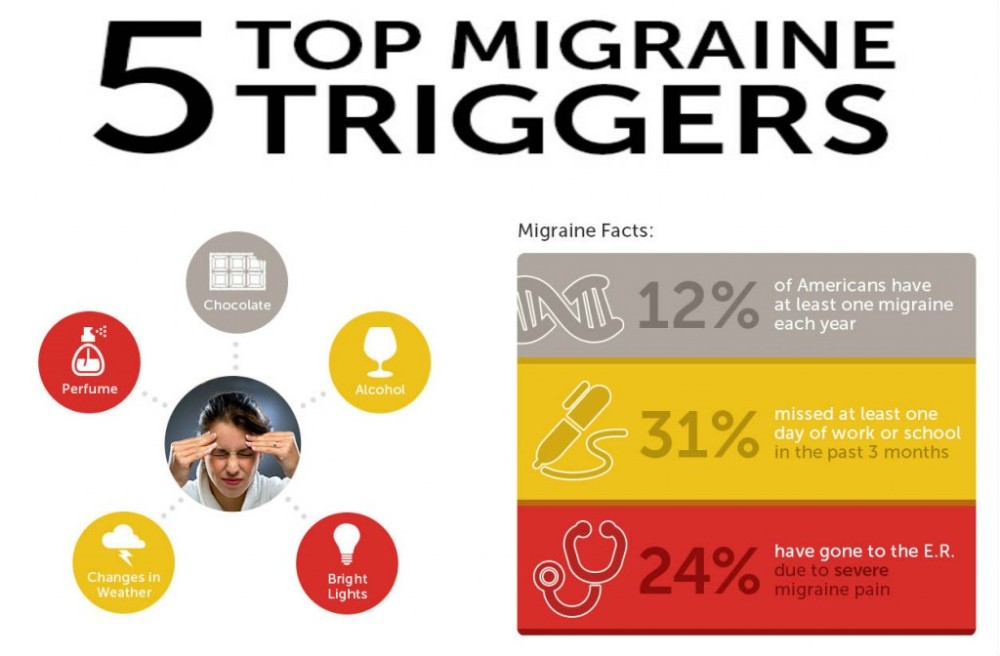 Many people who have never experienced a full blown migraine say one of two things, they surely cannot be that bad… or are they really that bad? People who have dealt with people or lived with those who have had them realize that after having so many of them the pain must be real the symptoms must be real and that after doing the research and seeing others like them in the doctor’s offices and hospitals, it is more serious than they may have ever suspected. In some cases it can mean more serious underlying issues.

In my case, I have a family history of migraines. I did not know this growing up. I had a fairly normal neurological history I felt until middle school. I started experiencing head aches that became more frequent. My mom would give me extra strength tylenol. I would easily recover. Sometimes it was simply that I was hungry or tired from all the things I was doing and that would solve the issue. However, when I got older and got to high school I began having ‘optical migraines’ where my vision would become fuzzy and it only affected my eyes. It sucked. Those became more and more frequent. I had glasses and contacts but taking them off/ out did not help. Nothing really did. I just had to ride it out.

Then they began…MIGRAINES. I cannot say I remember the first one exactly, but I can say that I remember thinking it was a headache but much worse and telling my mom that the light hurt and it hurt when I moved. She said I had a migraine. And I said what it that. After that I never really had to ask ever again…I fluctuated between headaches and migraines for about 6 months. I always knew when I had one. I do not get regular headaches anymore and I do not know why.

When I get a migraine it is always on one side of my head (right or left) and I am light, sound, and motion sensitive. It will not go away without medicinal intervention and they use to stay the same strength without waning until for many days. Now it will undulate but still will not go away until I take medication and still hang around for days. I suspect the reason it undulates is because of both my MG and because I take an aspirin every morning in addition to my migraine preventor each day; which is different that what I use to do a for the last 15 years.

My longest migraine was 60 days. but most of my migraines last 3-5 days and come 1 to 2 times a month. However, since starting my migraine preventor 3 years ago it has been 1 time a month for about 1-3 days. And the migraines are now at about 80% strength instead of 100% strength.

Yes, I want to miss work, and stay in my bed in a dark room and never move again but I can’t. When I was in undergrad I did this. I was absolutely crippled by my migraines. I could only afford to take imitrex (which I am now allergic to) once the migraine hit and nothing else worked at the time. I hated it because I had to take the nasal inhaler and it would drain down my throat and tasted horrible. But it was that or be crippled and possibly end up in the hospital again. That happened once while at school. I ended up having ‘cephalgia’ as the diagnosis but in addition I am pretty sure I also had a panic attack as they had to put me on 2.0 ml of oxygen because I could not breathe since I was in so much pain and could hardly see, was vomiting from the dizziness, and every time someone spoke it was like an anvil struck me in the back of the head. My blood pressure was 160/90 when they took it. Normally my bp is 106/60 so that freaked me out even more.

I was crying and my parents were at home in bed while I was in the hospital at school. I was scared. I just wanted to go to sleep and have the pain go away. It was not a good night. Those of you who have never experienced a migraine I urge you not to take your friends and family member’s condition lightly…this is a neurological condition that can mean so many things. Have them go to the doctor if they have not been to be sure it is not something more serious. However, even if it is not…A MIGRAINE is STILL SERIOUS! People are very fragile in this condition even if they power through like me. They are doing everything in their power to have a normal day while in excruciating pain that physically affects them and causes high blood pressure, fast heart rates, irregular breathing, and so on. That person is giving you all they have that day and it should not be taken lightly.

Mentally and emotionally they are giving everything they have as well as it takes great concentration and effort to do everything that day. they have to work twice as hard to remember things and focus. More energy is exerted on every task. So please be considerate. I’m not asking you to go easy per se but just be mindful of what it takes for them to be there and do all they do when they could have easily called out and left you in the lurch that day. That means they think more of you, their co-workers, and the company to push on despite how they feel. At least that is how I feel! Now I will take me and my migraine into my office and get on my conference call with my director now. Have a great day guys! 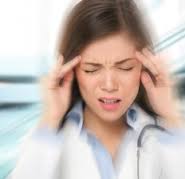 When you start losing everything you have to start looking at things as a sign to slow down and think! Take a mental inventory of everything each time I go somewhere. Do I have the basics? Do I need something more for this trip? I ran into this issue as I had to start upping the medication for my migraines as without reading the side effects memory loss began to be an issue. I was worried at first that it was a side effect of MG. However, as I was already in the habit of creating to-do list because I love to see things get checked off them it only made it more fun for me each day to continue to make more.

The down side is making sure that surprise events do not screw up my routines. Surprise events include someone calling while I do my morning mental inventory to be sure I have all my things packed. Some people say do it the night before…the only problem with that is more people are active then, I get more phone calls then, my husband is home and I am more distracted. In the morning, it’s quiet and my husband is either sleep or gone for work already so I get that time to meditate and get things done.

Moreover, at this time period versus when I was first regulating to the increase in the dosage I know longer have the fogginess that was accompanied by the migraine medication (topiramate). That was the worst as I felt as if I was not fully awake and could not think clearly. Now I just grab a bit of chocolate or make sure my diet is very well-rounded and some good exercise and it works pretty good. On the worst days I may have to snag some heavier caffeine like a soda (Dr. Pepper). But I feel as if I have mastered the preventative migraine meds. I pray I will not have to go off them when I decided to have a baby, lol.

It is the only thing that has helped after many trials over the last 4 years and being on different on the spots meds over the last 8+ years. I think we have a winner. Now if I could just help my husband remember things though he is not on any medications, LOL